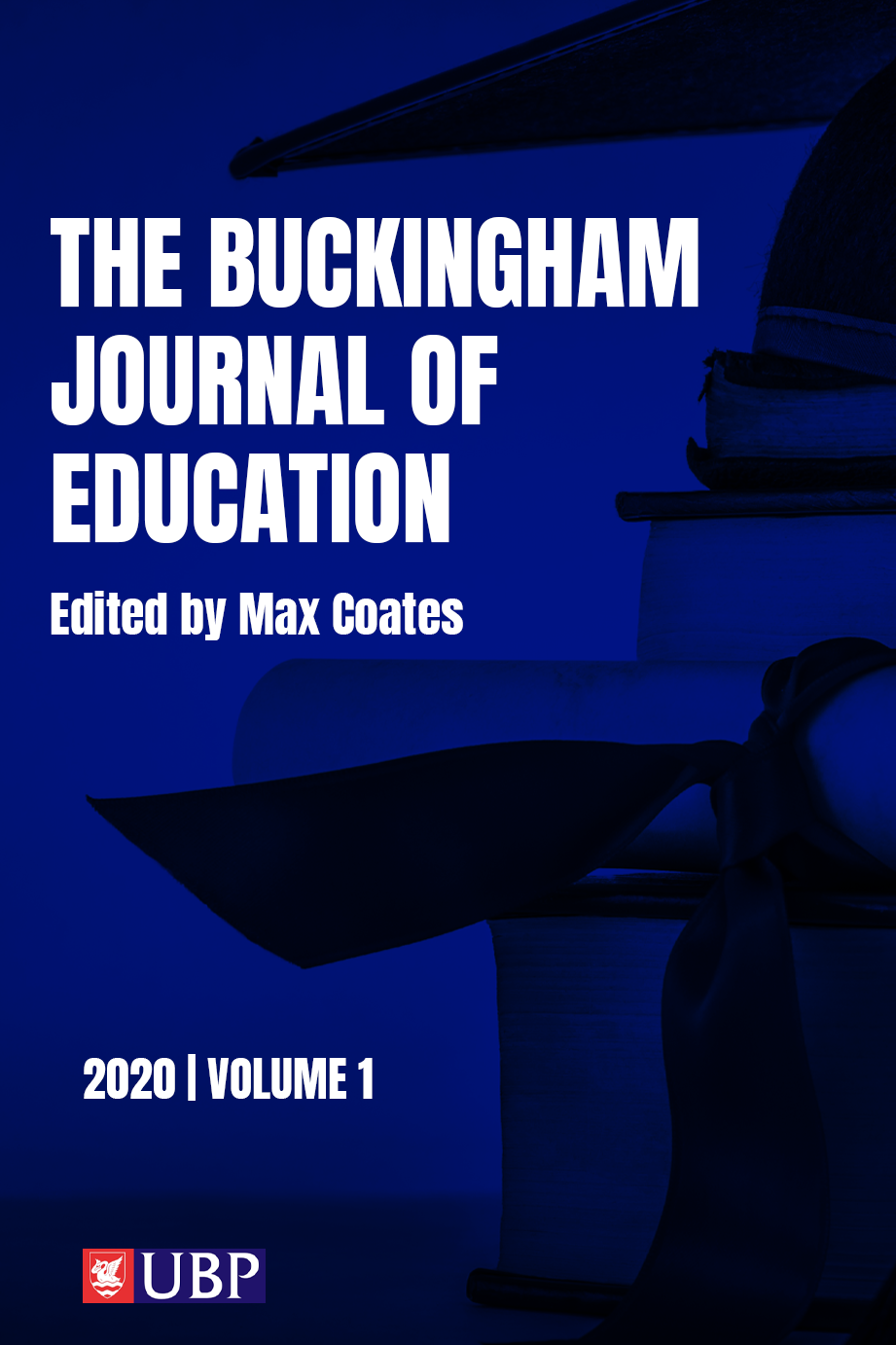 The article presents a small-scale study utilising both questionnaires and semi-structured interviews.Against the backdrop of widespread interest in the area of mental health/well- being by the UK government and also by the media, the study starts to explore the provision being made by secondary schools.The study suggests that the actions being taken nationally lack coherence. Even within the schools themselves, there is evidence of a fragmented approach as mental health/well-being initiatives are added to existing provision being offered by pastoral staff and formally appointed councillors.As new waves of pressure from social media, gender identity, examination stress and personal identity are held to impact mental health/well-being issues schools understand themselves as being the first responder. In turn, the majority of those interviewed in the study have a perception that support services such as Child and Adult Mental Health Services (CAMHS) and educational psychologists are less accessible as a result of budgetary constraints.