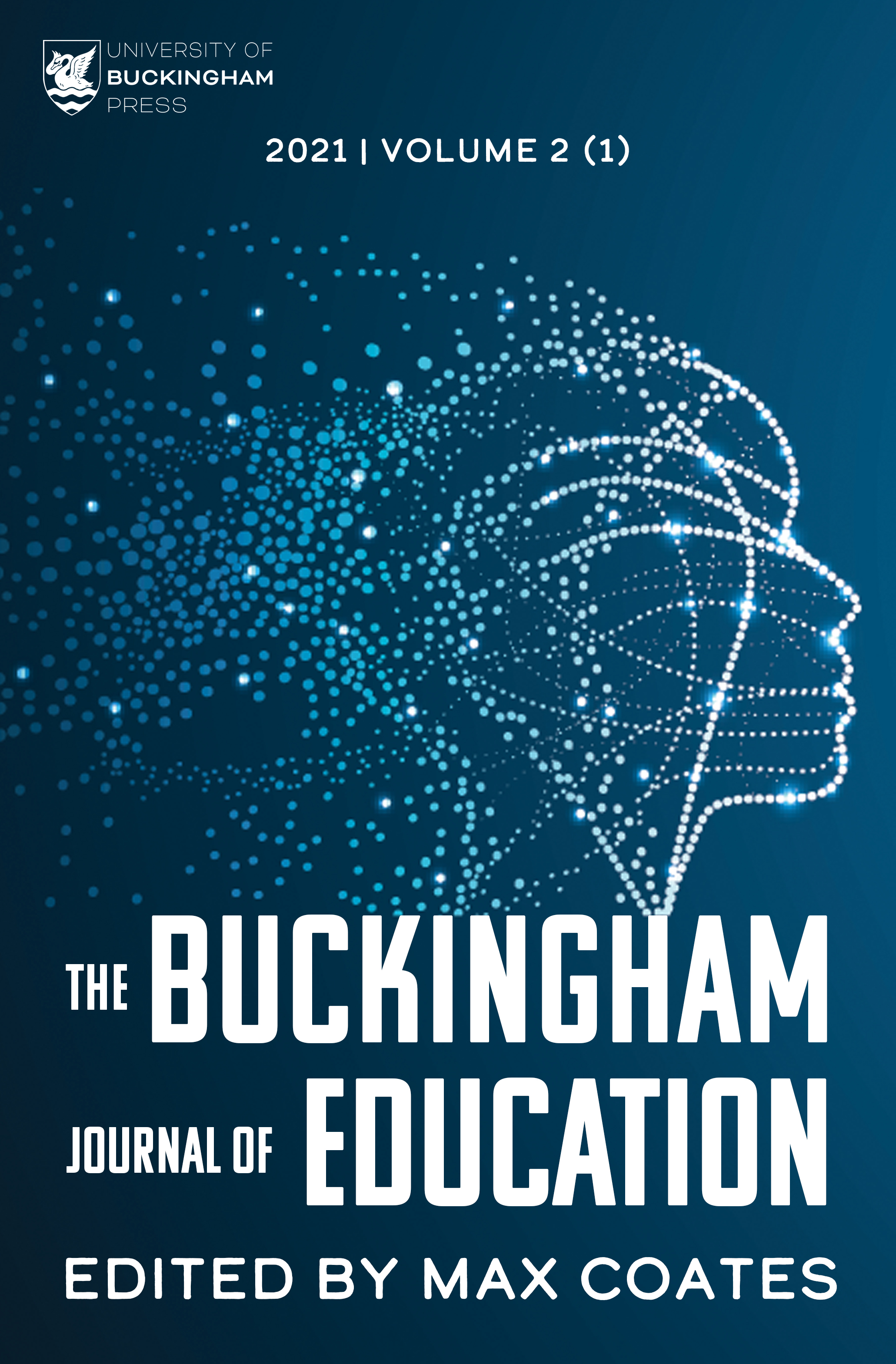 This article examines the nature and effects of the radical reforms to English school governance since 2010, the year in which a Coalition Government, led by the Conservative Party, came to power in the UK, and Michael Gove was ­appointed Secretary of State for Education for England, a post he occupied for four formative years of Education reform. These governance reforms were part of a much wider programme of change, arguably fundamental in the sense that they have affected the classroom experiences of students directly. This programme encompassed changes to the curriculum, the assessment of children (and, by proxy, teachers and schools), the initial training and assessment of teachers and, eventually, school inspection, with the most recent revised Ofsted Inspection Framework governing inspections in use from September 2019 (Ofsted 2019).
Nevertheless, governance changes provide the framework through which all educational change in the future can be conceived, considered, interpreted, implemented and realised with students. So although all the above changes are identified with Gove, the changes to governance, often still badged as ‘academisation’, may be argued to be the most fundamental and the basis for considering future change and, indeed, Gove’s heritage. No one policy maker controls the complete process of change and its development, of course, one of the features of ‘complexity’, and it is argued here that the methods of realising governance reform in England have severely constrained future choices of direction.